Don't take this invitation lightly. You have been hand selected by Bill & Cal Ripken as one of the top 24 high school infielders across the mid-atlantic.

You have received an exclusive opportunity to join us on October 12 at The Ripken Experience Aberdeen for the ultimate one-day infield camp, featuring direct instruction from none other than Cal & Bill Ripken. 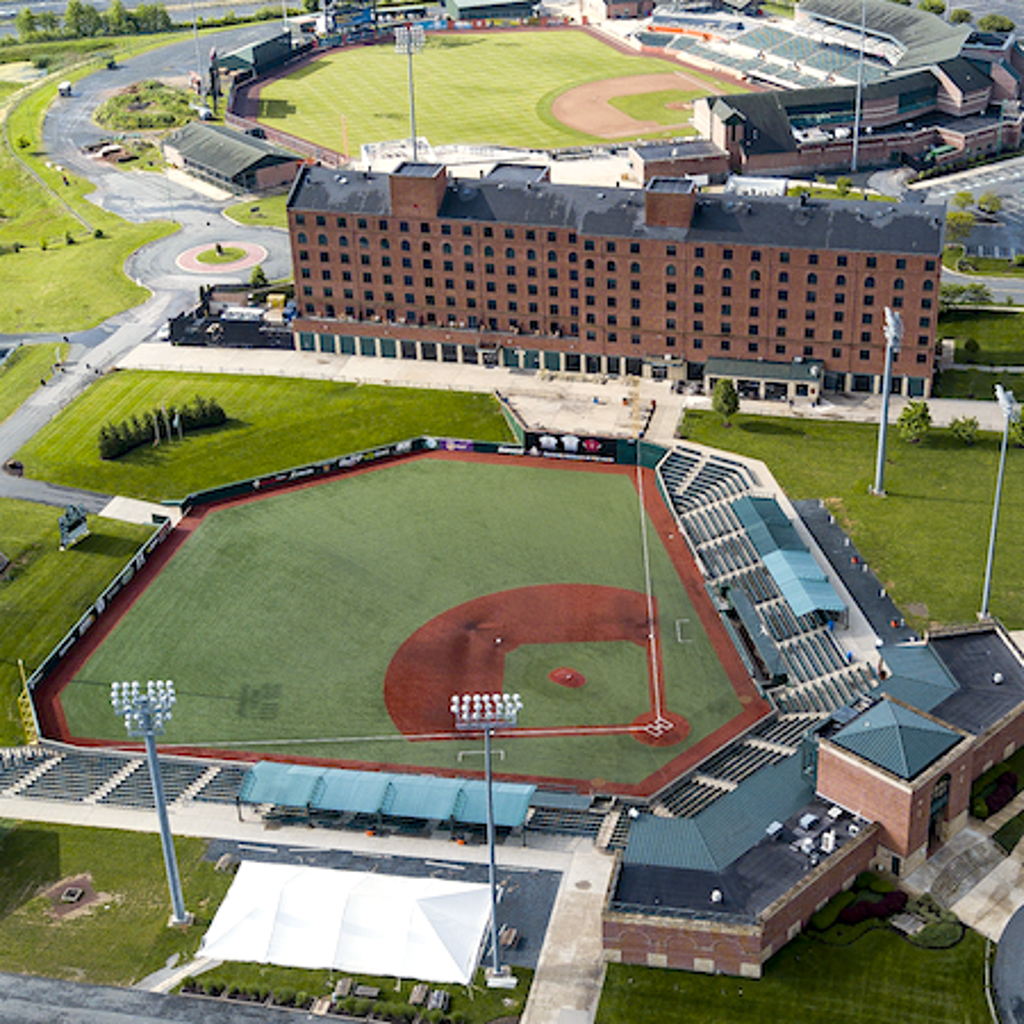 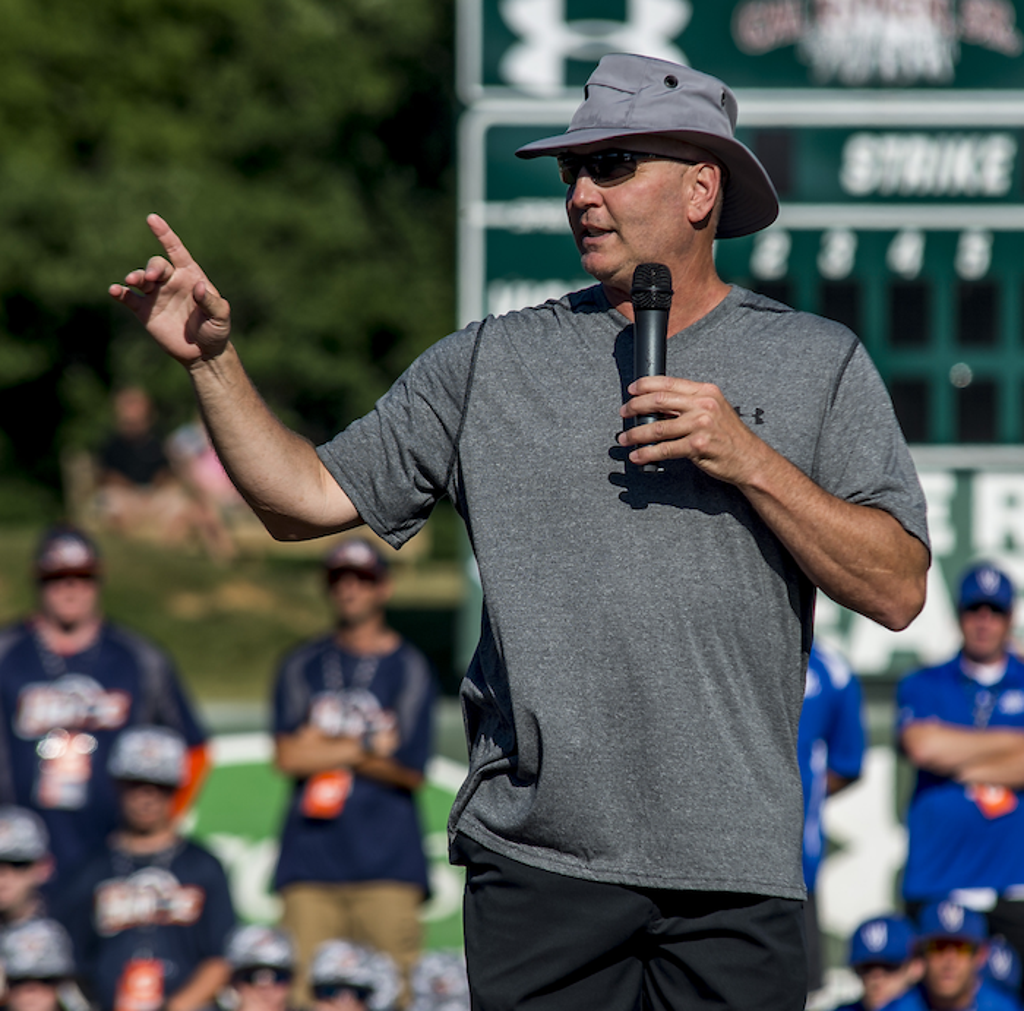 Bill Ripken began his career with the Baltimore Orioles in 1987 under the direction of his father Cal Ripken, Sr., and alongside his brother Cal Ripken, Junior. This was the first and only time in Major League Baseball history that a father simultaneously managed two of his sons.

After his playing career, Bill joined his brother in the formation of Ripken Baseball, and also became a co-founder of The Cal Ripken, Sr. Foundation.

In 2009, Bill joined the cast of MLB Network as a studio analyst, and has since been recognized as an Emmy Award winner for Most Outstanding Sports Personality.